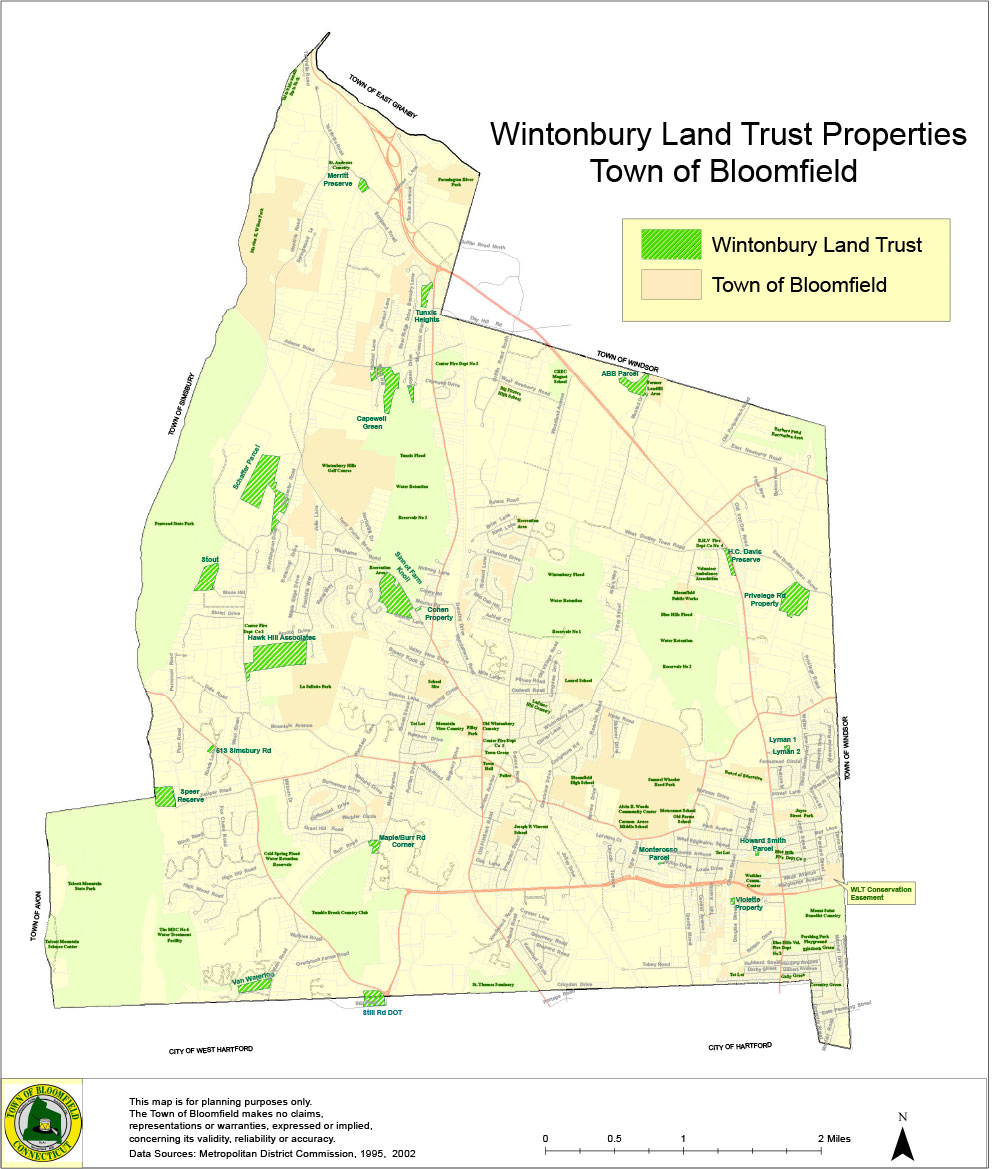 Purchased in August of 2017. Our most recent “save,” the 23.5-acre Evans Parcel on Tunxis Avenue at the outflow of Reservoir #3 just 1.25 miles from Bloomfield Town Center has meadows, streams and forest. It will border the East Coast Greenway or be part of its actual pathway (planning underway). Long term it also will connect to the future East-West ‘Wintonbury’ town trail. 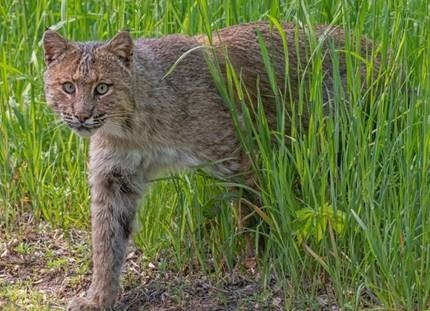 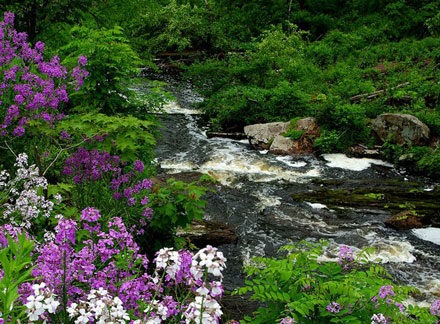 Donated November 1995 by Mr. And Mrs. Robert Merritt. A 3-acre wetland preserve with outflow from seasonal waterfall on Tariffville Road. 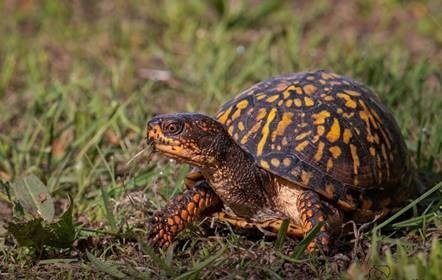 Donated March 1994 and December 2009 by the Nature Conservancy and Edmund and Elizabeth Speer. 13.9 total acres of secluded woodland, at the end of Juniper Road. See Trail Maps for more info. 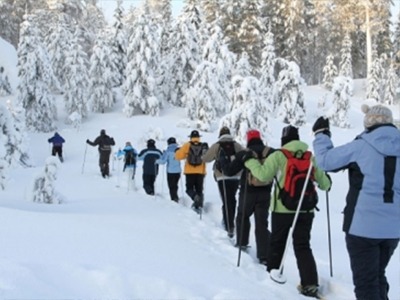 Donated April 2000 by the State of CT DOT. 9.8 acres on corner of 20 Still Road and North Main Street, bordering Bloomfield. 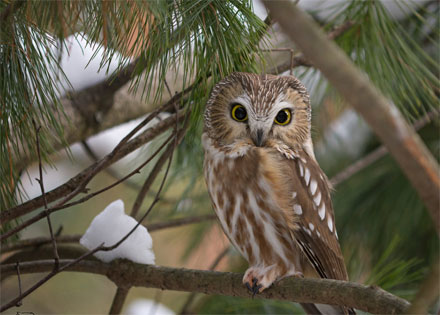 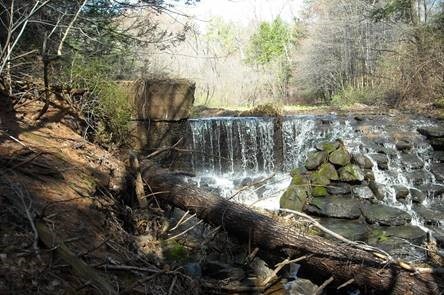 Donated September 1984 by Gary Pierce of Derekseth. This was the first property donated to the Land Trust. 20.5 acres of mixed wetlands and meadow abutting Walt’s Hill and Adams Road down to state reservoir.